Heather Kopp is an author, blogger, and freelance editor. Her most recent book was the novel, My Name is Venus Black (The Dial Press/Random House, February 2018), published under her maiden name, Heather Lloyd. She also wrote a recovery memoir, Sober Mercies (Hachette, May 2013) that chronicled her journey out of alcoholism. For several years she wrote a popular blog about recovery and spirituality called Sober Boots.

Heather’s love-affair with writing began in her early twenties with articles and a magazine column. After publishing her first book at 25, she went on to work as an editor and collaborator. In addition, she authored or co-authored more than two-dozen nonfiction books, including the memoir I Went to The Animal Fair and The Dieter’s Prayer Book.

In 2015, Heather lost her adult son Noah in a police action in Colorado. He had chosen to get off his bipolar medications and instead to self-medicate with cannabis and a prescription stimulant he ordered from overseas. As a result, Noah experienced his first full-blown mania, and from there quickly spiraled into manic psychosis. On October 31, 2015, he tried to set his apartment on fire, and then proceeded to fatally shoot three innocent strangers before he was gunned down by police. He took the lives of Andrew Alan Meyers, 35, Jennifer Vasquez, 42, and Christina Galella Bacchus, 34. All three were the parents of two children.

Since the shooting, Heather has put her energies toward healing. She is currently at work on a memoir about the tragedy and her subsequent journey, but is uncertain when or if she will publish it. In the meantime, she plans to keep sharing her story and the painful lessons she has learned in hopes of helping other parents with an adult child in crisis.

When she’s not writing, Heather loves having coffee with friends, reading novels, hiking, attending recovery meetings, and spending time with her son Nathan, as well as her three step-kids and their children. She and her husband, David Kopp, make their home in Portland, Oregon. 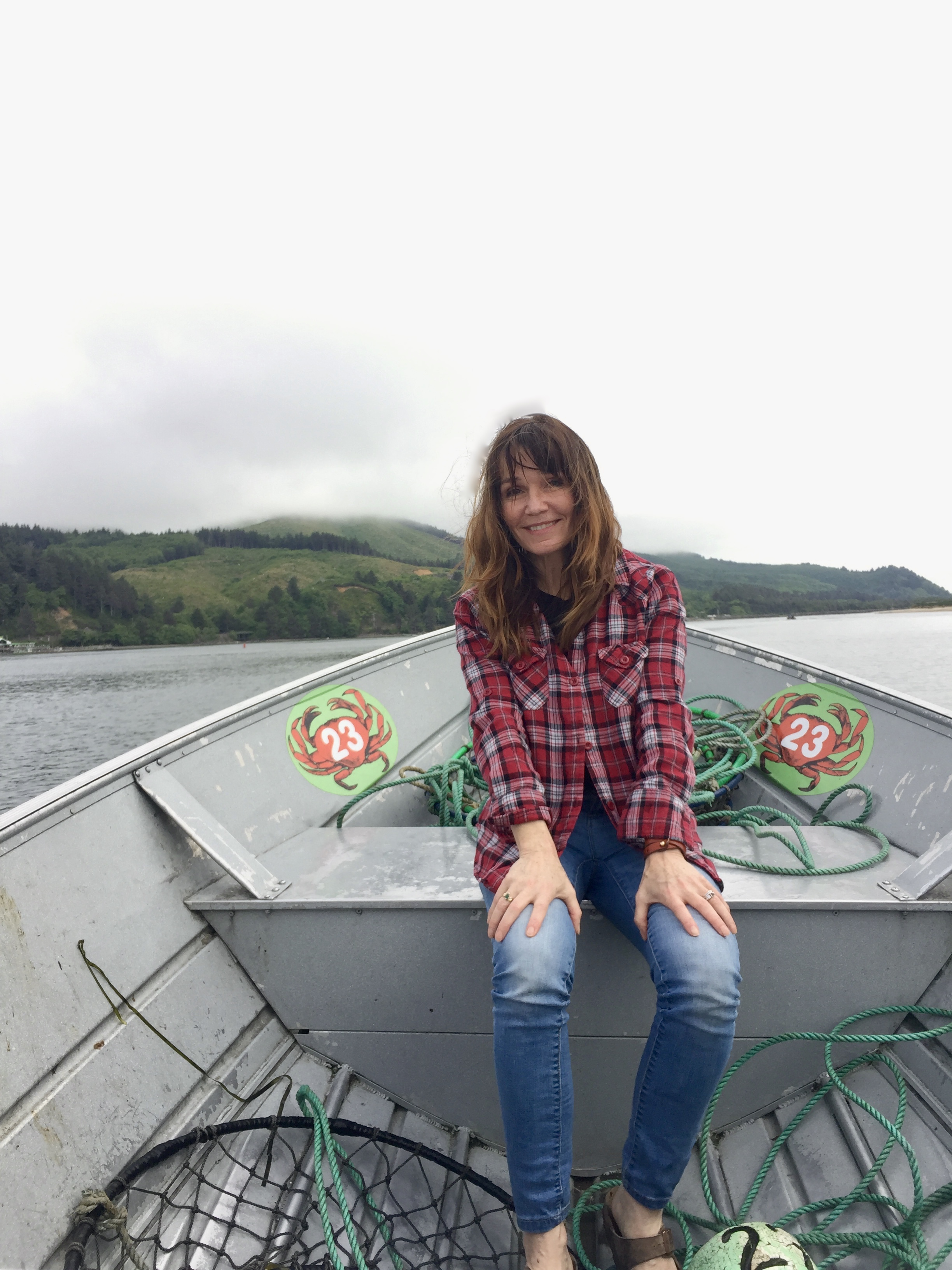